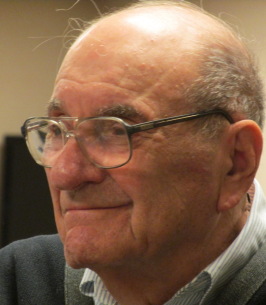 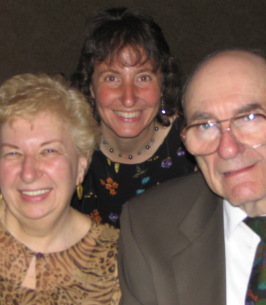 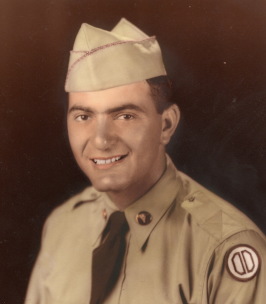 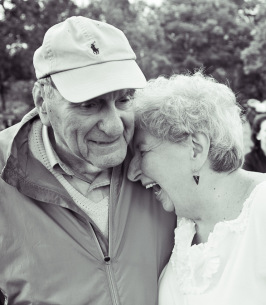 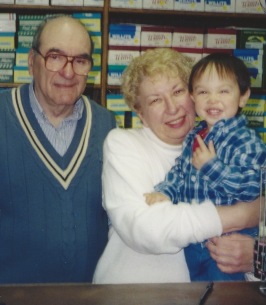 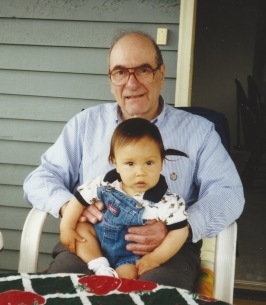 Memorial Candles Lit for Albert | SEE ALL
Light a Candle
"We are honored to provide this Book of Memories to the family."
— Morse-Bayliss Funeral Home
Funeral Details Memory Wall Photos/Videos/Webcasts Send Flowers

Albert Bernstein, of Lowell, entered into rest on April 28, 2021, in Lowell, aged 92 years. He was the beloved husband of Barbara J. (Simmons) Bernstein, who passed away in December 2020 after 57 years of marriage.

Born in Lowell on March 31, 1929, he was the son of the late Harry and Esther (Portnoy) Bernstein. He graduated from Lowell High School in 1946, and prior to enlisting in the U. S. Army, he attended New England Conservatory and Lowell Commercial College. After returning from service, he attended Boston University, where he earned an AS in Arts with honors in 1955, and a BS in Business Administration in 1957. While at Lowell Commercial College, Albert learned to type and it proved to be very beneficial during his time in the Army.

Mr. Bernstein was a member of Congregation Beth Israel in Andover and a longtime member of the former Temple Beth El Synagogue in Lowell. For several years he worked at the former Transitron Electronic Corporation in Wakefield and participated in their bowling league.

Albert took over the family business - the former Factory Shoe Outlet in Lowell, where he and Barbara worked side by side for over 45 years, until they closed in 2008. In his younger days, he played clarinet and saxophone in local Big Bands. As an adult, he enjoyed marching in parades and playing in concerts. He taught himself piano in his 70s, and was a member of the American Federation of Musicians Local 300, the Merrimack Valley Musicians chapter. He enjoyed attending band concerts and performances of Ces and Sharon, and his cherished grandchildren, Alex and Lily. He was well known by his neighbors for his daily walks, which he enjoyed up until recently.

He is survived by a daughter, Sharon Garde, her husband, Cesar, and their son, Alex; a daughter, Marcie, her husband, Harold, and their daughter, Lily; and a sister, Eleanor Rosen. He was the brother of the late David Bernstein, who died as an infant. Albert’s graveside service was private. Please omit flowers. Friends who wish may make memorial donations in his name to the New England Musicians Relief Fund (https://www.nemrf.org) or to New England Hospice (https://www.newenglandhospice.com).

We encourage you to share any memorable photos or stories about Albert. All tributes placed on and purchased through this memorial website will remain on in perpetuity for future generations.

Provide comfort for the family of Albert Bernstein by sending flowers.
Send Flowers
next page >>
Page 1 of 0
Share
×