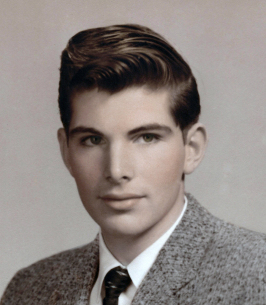 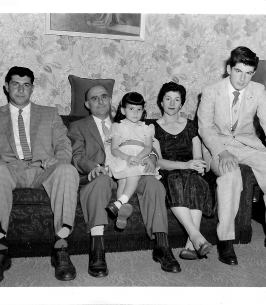 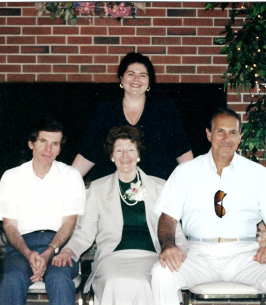 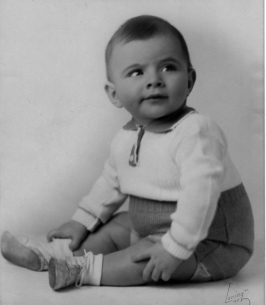 Memorial Candles Lit for James | SEE ALL
Light a Candle
"We are honored to provide this Book of Memories to the family."
— Morse-Bayliss Funeral Home
Funeral Details Memory Wall Photos/Videos/Webcasts Send Flowers

James Krikorian, a lifelong resident of Lowell, died peacefully on January 22, 2022, in Lowell, after a brief illness, aged 79 years.

Born in Lowell, February 23, 1942, he was the son of the late Krikor “Gregory” B. and Marguerite (Jacobs) Krikorian. He received his early education in the Lowell school system and was a graduate of Lowell High School with the Class of 1959.

He began his working career in retail where he was employed at various stores. For a time, he worked as an auto mechanic. James spent the remainder of his career with the Dig Safe sector of National Grid, where he facilitated many projects for the company before his retirement.

He is survived by a brother, Gregory R. Krikorian of Lowell, a sister, Carol Hagopian and her husband Kenneth of Watertown, a niece, Lisa Krikorian-Iannuzzo and her husband Robert, two nephews, Gregory Scott Krikorian and his wife Sharon, and David Hagopian, and a great-niece, Ava Iannuzzo. He also leaves several cousins and many friends. He was the brother-in-law of the late Joanne Krikorian.

Provide comfort for the family of James Krikorian by sending flowers.
Send Flowers
next page >>
Page 1 of 0
Share
×