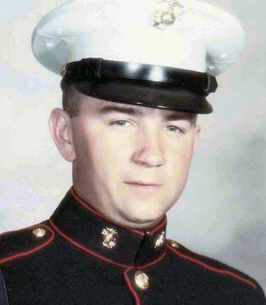 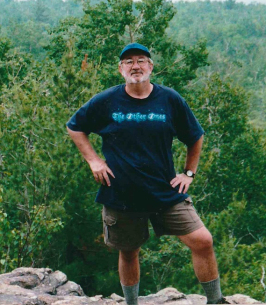 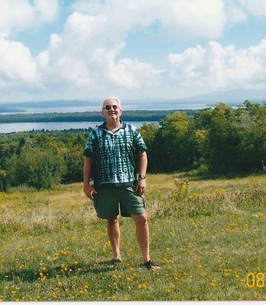 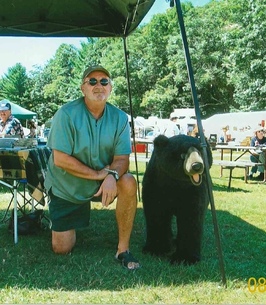 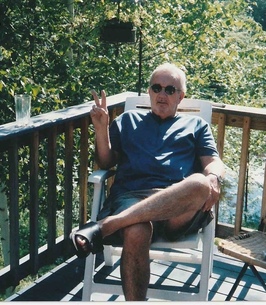 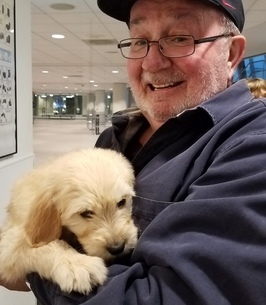 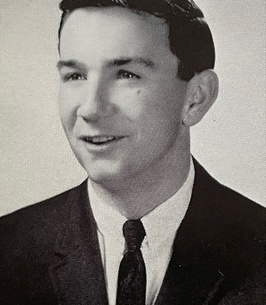 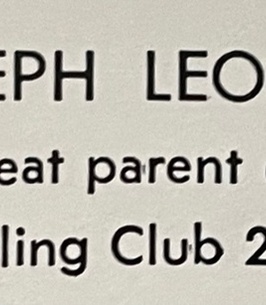 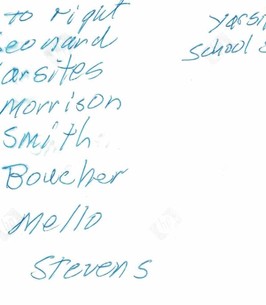 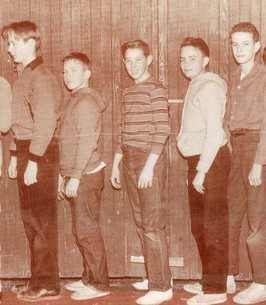 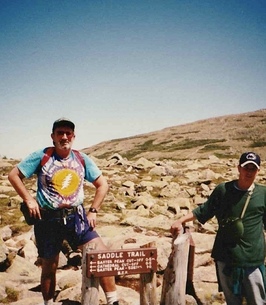 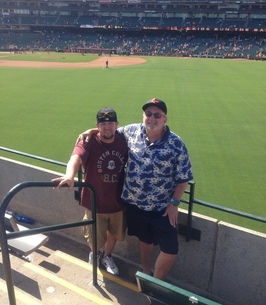 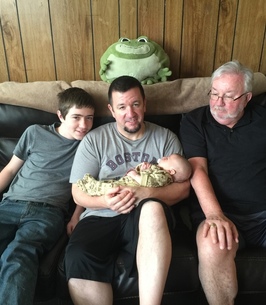 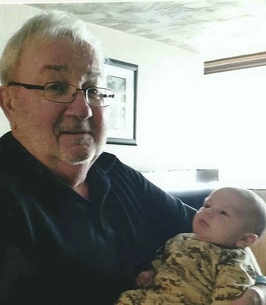 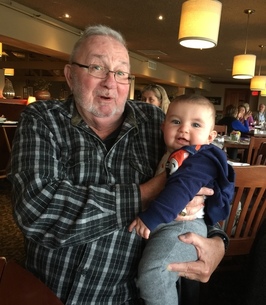 Share this tribute
Memorial Candles Lit for Robert | SEE ALL
Light a Candle
"We are honored to provide this Book of Memories to the family."
— Morse-Bayliss Funeral Home
Funeral Details Memory Wall Photos & Webcasts Send Flowers

Robert Joseph “Bob” Leonard, a long-time resident of Lowell, passed away of natural causes at the age of 73 on Friday January 29th 2021.

Bob was born to William and Avis (Ennis) Leonard in 1947 at Faulkner Hospital in Boston, MA. Along with his sisters Ann and Karen, he was raised in Dorchester, MA until 1955, when the family moved to Middleboro, MA. Bob graduated from Middleboro High School in 1965, and later enlisted in the United States Marine Corps in 1966. He served in Vietnam from June 1967 to November 1968, and then served in the Marine Corps Reserve until 1972. Sergeant Leonard received the Good Conduct Medal, National Defense Service Medal, Vietnam Service Medal with three bronze stars, and the Vietnam Campaign Medal. Bob’s pride in being a Marine and a veteran was evident to all who knew him.

After his return home from Vietnam, Bob remained in Middleboro for over 25 years. He later earned his Bachelor of Arts degree from Stonehill College, and both his Master of Education and Master of Arts in Teaching at Bridgewater State College. He then moved to Lowell, where he lived for the next 25 years until his passing. While in Lowell, Bob worked full-time as a teacher in the Lowell Public School system for 16 years, and part time for an additional two years. Bob taught special education, history, and social studies to children during the day, as well as English as a second language in the evenings to adults, before retiring due to health reasons. Bob loved being a teacher, stating that these years were among the happiest and proudest of his life. Bob will be greatly missed by the many friends (and friend’s pets!) he made while living and working in the Lowell area community.

Whether camping or hiking in the woods or being by the ocean, Bob had a great love for the outdoors. His children, nephews, and friends will always remember the annual Memorial Day camping trips to beautiful Baxter State Park in Maine, where countless laughs and unforgettable experiences were had. Bob later added Moosehead Lake to his favorite places to visit on an annual basis. His children will also remember the many sporting events, family trips, and concerts they went to with their Dad-memories they will always be grateful to have. Bob was also known for his love of the Grateful Dead (he loved his Grateful Dead tie-dyes, which you would see him in often!), kayaking, Boston sports teams, history, and reading. He also maintained an inseparable bond with fellow Marine Ken Watson (predeceased).

In 2017, Bob brought home his beloved Goldendoodle dog Jerry, who quickly became his closest companion and friend for the remainder of his life (given his love for the Grateful Dead, you can probably guess who he was named after!).

We love you and will miss you terribly, Dad-you will always be in our hearts. As you would often say, “what a long, strange trip it’s been!”

Bob’s wishes for cremation will be honored. His remains will be spread at one of his favorite locations in Maine per his wishes at a later date. A small celebration of Bob’s life will be planned when family and close friends may safely gather. In lieu of flowers, those who wish may make memorial donations in his name to the Lowell Humane Society, 951 Broadway St., Lowell, MA 01854. Arrangements in the care of the Morse-Bayliss Funeral Home, 122 Princeton Boulevard, Lowell. Funeral Director, Frederick W. Healy. Please visit Bob’s life tribute page at www.morsebaylissfuneralhome.com

Add Photos Post Condolence
ML
Sorry for your loss i was a neighbor. Of bob at cabot crossings i would walk with him and jerry or hangout at the dog park with my two dogs and bob and jerry i was shocked when i found out about his passing. Mark lloyd
Mark lloyd - Wednesday February 24, 2021 via Condolence Message
Share This:
SW
Bob was a great friend. I always enjoyed talking with him at work and going out with friends. We would often talk about music as Bob had a passion and appreciation for a wide variety of music. Jean and I once met Bob up at Moosehead Lake where we rented a pontoon boat and went out on the lake. It was quite an adventure. There was another time a group of us rented a pontoon boat on Lake Winnipesaukee. I remember Bob lost his hat and we had to go back and get it. We always had a lot of laughs with Bob. As his health declined we saw less of him but continued to stay in touch. The last time I saw Bob I ran into him at PetSmart where I finally got to meet his dog, Jerry. Bob was great company and surely will be missed and remembered fondly by those who knew him.
Steve Warnick - Friday February 12, 2021 via Condolence Message
Share This:
JW
My heartfelt condolences to Bob’s family. He was such a special and caring man. I worked with him at the Bartlett and Stoklosa schools where his love for the students was so evident. We had many enjoyable times with colleagues and friends outside of school also. At these times, he would always proudly show the latest pictures of his family and explain who every one was in the most endearing way. I will miss him dearly and I’m honored to say that he was my friend.
Prayers, Sympathy, and Love
Jean Warnick

One great gang of guys
Share on Facebook
Send flowers to the family
Choose from beautiful standing, table and basket arrangements. Safe and secure online ordering.
View Flower Arrangements
What has already been purchased for the family?
Place a Donation
Choose from a Family Preferred Charity or select your own.
Place a Donation
Subscribe to Updates