Share this tribute
Memorial Candles Lit for William | SEE ALL
Light a Candle
"We are honored to provide this Book of Memories to the family."
— Morse-Bayliss Funeral Home
"I lost my friend, my wife’s father, my children’s grandfather and one of the best men I have ever met. Even though I have to say goodbye,..."
— Love, Phil
" Dear Papa, I want to start off by saying thank you to the best grandfather I could ever ask for. You have taught me many things in ..."
— Love, Your Breakfast Buddy Kevin
"I love you Papa❤️ I will miss your soft hands, warm hugs and gentle smile."
— Kristina
Funeral Details Memory Wall Photos & Videos Plant a Tree

William E. "Papa" Fike, 87, a longtime resident of Lowell, died peacefully on Friday, May 24, 2019, in Lowell, surrounded by his loving family. He was the husband of the late Loretta (Carson) Fike, with whom he had celebrated 61 years of marriage.

Born in Elmo, Arkansas on May 16, 1932, he was the son of the late Charles P. and Eva F. (Pennington) Fike. He received his education in the Lepanto, Arkansas school system.

Bill married Loretta, his childhood sweetheart, in Rochelle, Illinois on October 9, 1953. In 1966, they settled in Lowell to raise their growing family.

For most of his career, Mr. Fike was a machinist for General Electric in Lowell, retiring in 1993.

An avid outdoorsman, Bill enjoyed skiing, trips to the beach, hiking and camping in the White Mountains and, for his 82nd birthday, experienced the thrill of skydiving. Also a jack of all trades, Bill loved to putter around his house, and those of his children, ensuring things were sufficiently “Papafied”.

During their retirement years, Bill and Loretta enjoyed traveling, especially back home to Arkansas, where they celebrated many family birthdays, holidays and reunions. Bill also enjoyed cheering on his beloved Boston Celtics. Most of all, he loved spending time with his cherished grandchildren and great-grandchildren, and having Sunday breakfasts with his grandson, Kevin.

He is survived by two daughters, Shirletta L. Leung and her husband Leon, and Belinda D. Mulno and her husband Phillip, all of Dracut; two sons, Randy W. Fike of Lowell and Michael Clayton of Missouri. Eight grandchildren, Karna, Kristina, Pollyanna, Matthew, Larry Jr., Kevin, Jonathan and Derek. Four great-grandchildren, Sean, Keagan, Chloe, and Jaxon. Also, many nieces and nephews. He was the father of the late Larry E. Fike.

GW
Sherry and Randy and the entire Fike Family I offer my deepest sympathy.
Glenn Wallace - Wednesday July 17, 2019 via Condolence Message
Share This:

MF
So sorry to hear of the passing of my big brother. I am thankful of talking to him a couple of months ago. We had a very nice conversation. May you all find peace in knowing of how loving he spoke of his family.

Marc Fike - Tuesday May 28, 2019 via Condolence Message
Share This: 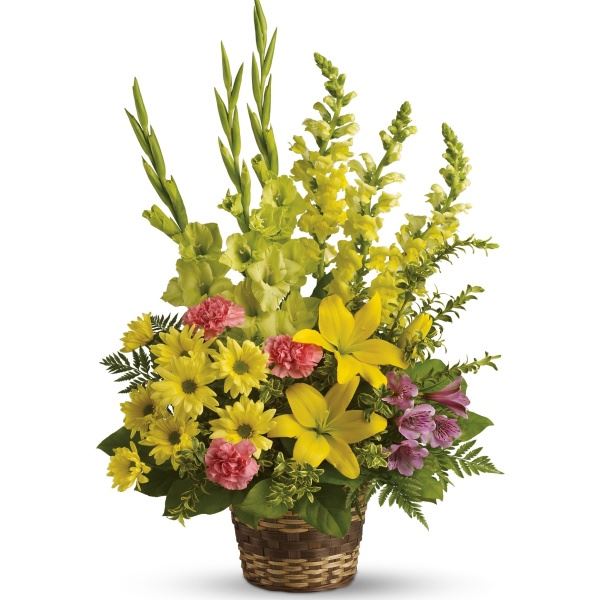 Please accept our most heartfelt sympathies for your loss... Our thoughts are with you and your family during this difficult time.
Compass Packaging International Inc. - Tuesday May 28, 2019 via Heartfelt Sympathies
Share This:

With deepest sympathy,
Hamel Brothers Service - Tuesday May 28, 2019 via Heartfelt Sympathies
Share This:

ML
I will miss you papa. I will never forget our Sunday morning trips to Dunkin Donuts in the big brown van. Our bike rides down Salisbury Beach. The shenanigans we used to cause at my parents house with my durango. I’ll miss you and gram and I will make sure Jaxon will know what awesome great grandparents he had!!!
Matthew Leung - Monday May 27, 2019 via Condolence Message
Share This:

I lost my friend, my wife’s father, my children’s grandfather and one of the best men I have ever met. Even though I have to say goodbye, part of him will never leave me. I just hope that I can be as good of a man as PAPA.
Love, Phil - Saturday May 25, 2019 via Memorial Candle
Share This:

Dear Papa,
I want to start off by saying thank you to the best grandfather I could ever ask for. You have taught me many things in my life from teaching me how to change a tire, to always work smarter- not harder and to love and care for your family. Words can not describe how sad this makes me, you are one of my best friends, I enjoyed every moment I’ve ever spent with you. Sunday breakfasts will never be the same without you.
You get to be with Grammy again so please hug and kiss her for me and tell her I love her and miss her. Thank you Papa I love you and I will miss you more than anything

Love, Your Breakfast Buddy Kevin - Saturday May 25, 2019 via Memorial Candle
Share This:

I love you Papa❤️ I will miss your soft hands, warm hugs and gentle smile.
Kristina - Saturday May 25, 2019 via Memorial Candle
Share This:
1
Page 1 of 1
Share
×

Share on Facebook
Plant a Tree in Memory of Your Loved One
An Honouring a Life memorial tree is a unique tribute which provides global benefits like no other memorial gift could.
Plant a Tree
Subscribe to Updates